The Southern Pain Society was incorporated in 1989 and covers the 18 southern states/regions:  Alabama, Arkansas, Delaware, Florida, Georgia, Kentucky, Louisiana, Maryland, Mississippi, Missouri, North Carolina, Oklahoma, Puerto Rico, South Carolina, Tennessee, Texas, Virginia, and West Virginia. Our mission is to serve people with pain by advancing research and treatment and to increase the knowledge and skill of the regional professional community. 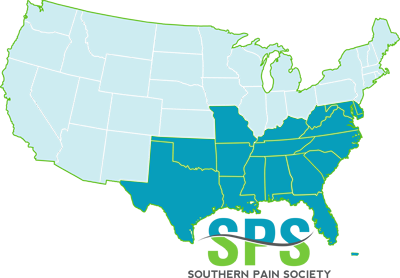 This annual award is given to the professional who demonstrates outstanding contributions to pain research, education and clinical practice.  The award was renamed in 2008 in honor of our founding presidents, Hubert and Renee Rosomoff.

This award is given to the early career professional who demonstrates excellence in leadership, education and research.